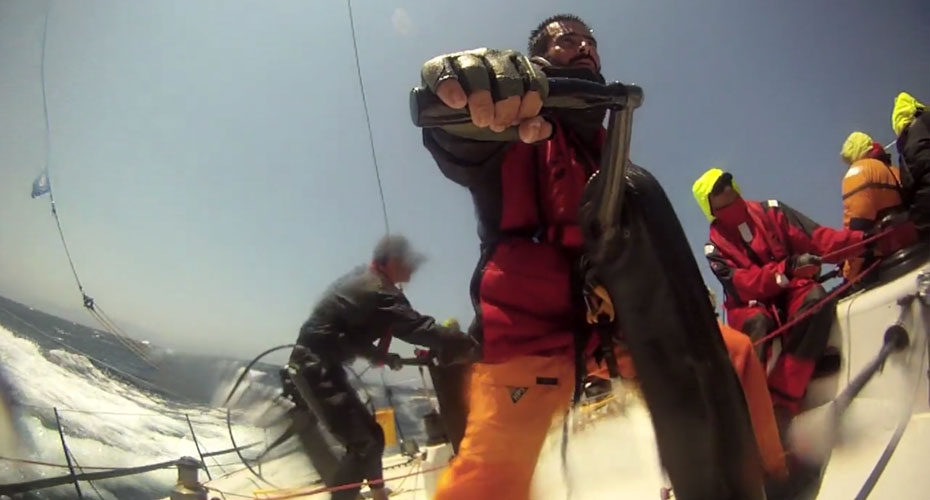 OPTIMUM Yacht Racing Team plans to step up its presence and compete in up to 30 races in Greece and abroad in 2019.  In order to successfully complete such a demanding racing schedule invites all interested sailors in offshore sailing at top level to join, learn and share the experience on board the winning and trustworthy platform, the all carbon Farr 52 “OPTIMUM 3”. 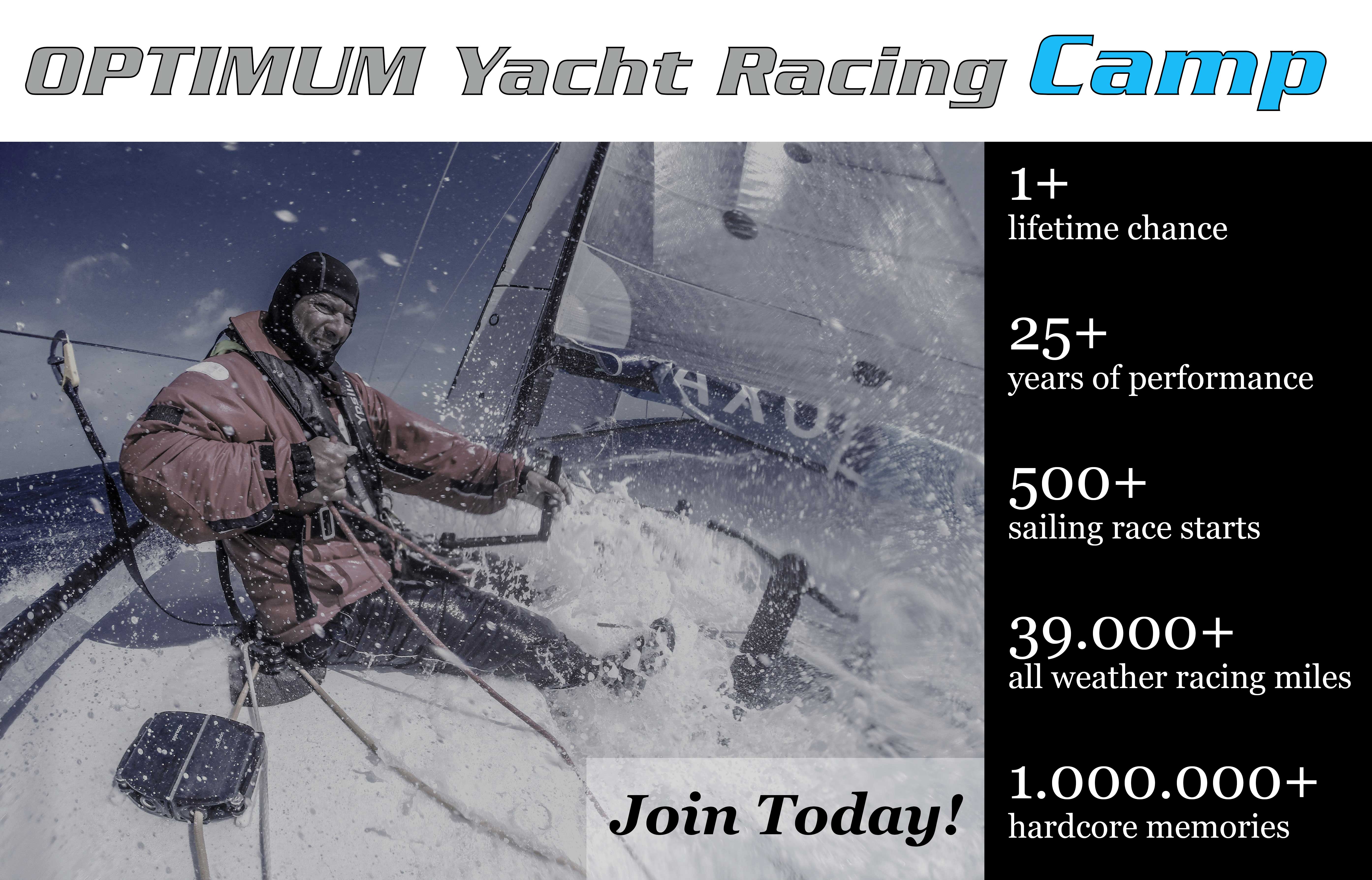 The initiative addresses the interest expressed from sailors of various backgrounds who want to immerse in the OPTIMUM way of offshore sailing racing and up level their understanding, know-how, practices and experience.  It will be hands on process where Optimum Team members will mix it in the 15 crew line-up and share step by step the OPTIMUM methodology that has allowed OPTIMUM Yacht Racing Team to be on the favorites list in every race it has entered the last 25 years and to manage a fair amount of notable achievements year after year, locally and internationally.

“On the dock, before or after a race, at a stopover or at a prize giving ceremony, there is usually someone asking me or some other team member how he or she may join Team OPTIMUM.  And that’s how exactly the team has evolved and flourished, by welcoming serious interested newcomers every time we had an opening. For 2019, we have set an ambitious race schedule and we plan to expand our team list and welcome as many as 5 to 10 interested newcomers on Wednesday and/or Friday afternoon training outings and weekend or week-long racing. A participation amount will be appointed per person per outing, to partly cover the expenses of campaigning a high-end carbon 52 footer sailing racing yacht as is OPTIMUM 3.  Needless to say that we aim to attract motivated sailors, male or female, who want to try how deep they can dig in the sport of offshore sailing that recently gained Olympic status as of the 2024 Games in France. I promise them to learn more than they think there is and share with them my love and passion for the sport, hopefully assisting them to conquer new frontiers and make us all proud”, says OPTIMUM team co-skipper Periklis Livas

As such, you are encouraged to let us know of your interest to train and race with the OPTIMUM Yacht Racing Team by sending “I WANT THIS” as subject on an email to perlivas@gmail.com. We will then contact you to personalize your OPTIMUM camp experience.

Thank you and welcome!