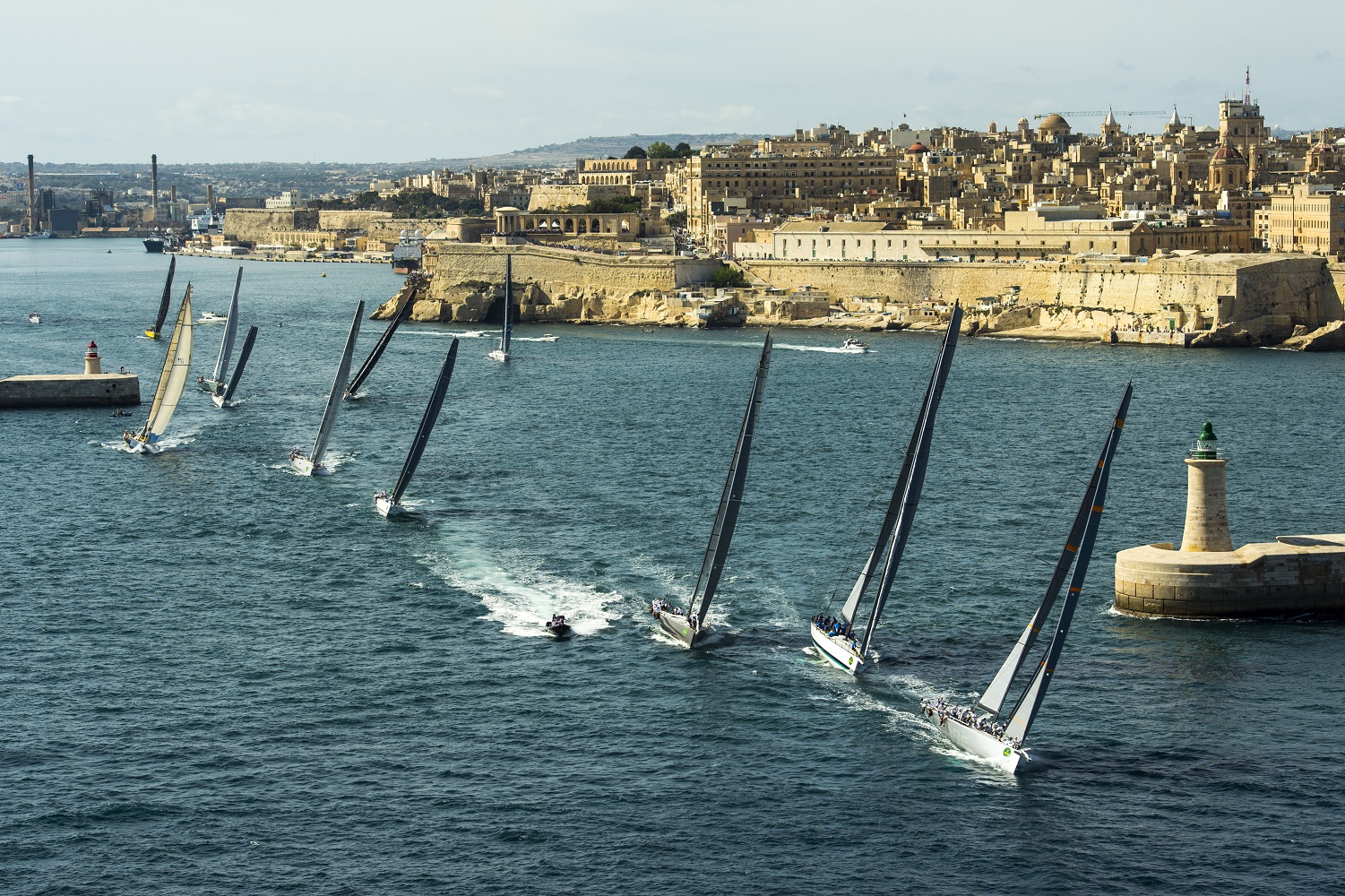 OPTIMUM Yacht Racing Team crew for the 50th Anniversary of the ROLEX Middle Sea Race arrived today in Malta.  Their trustworthy weapon yacht OPTIMUM 3 was delivered safe and sound from Athens a few days earlier by a competent delivery crew.

“The difference in this 7th participation of Team OPTIMUM in the RMSR is the crew mix.  We wanted to give the chance to young and competent offshore sailors from all over Greece to race and experience a 600-mile classic  and transfer our knowledge to the new generation.  So we blended six newcomers mainly under 30 with Optimum core crew, prepared the boat, trained adequately and here we are ready to take on the Race starting on Saturday 20th”, says co-skipper/tactician Nikos Lazos.

As such the lineup is the following starting with the six newcomers.