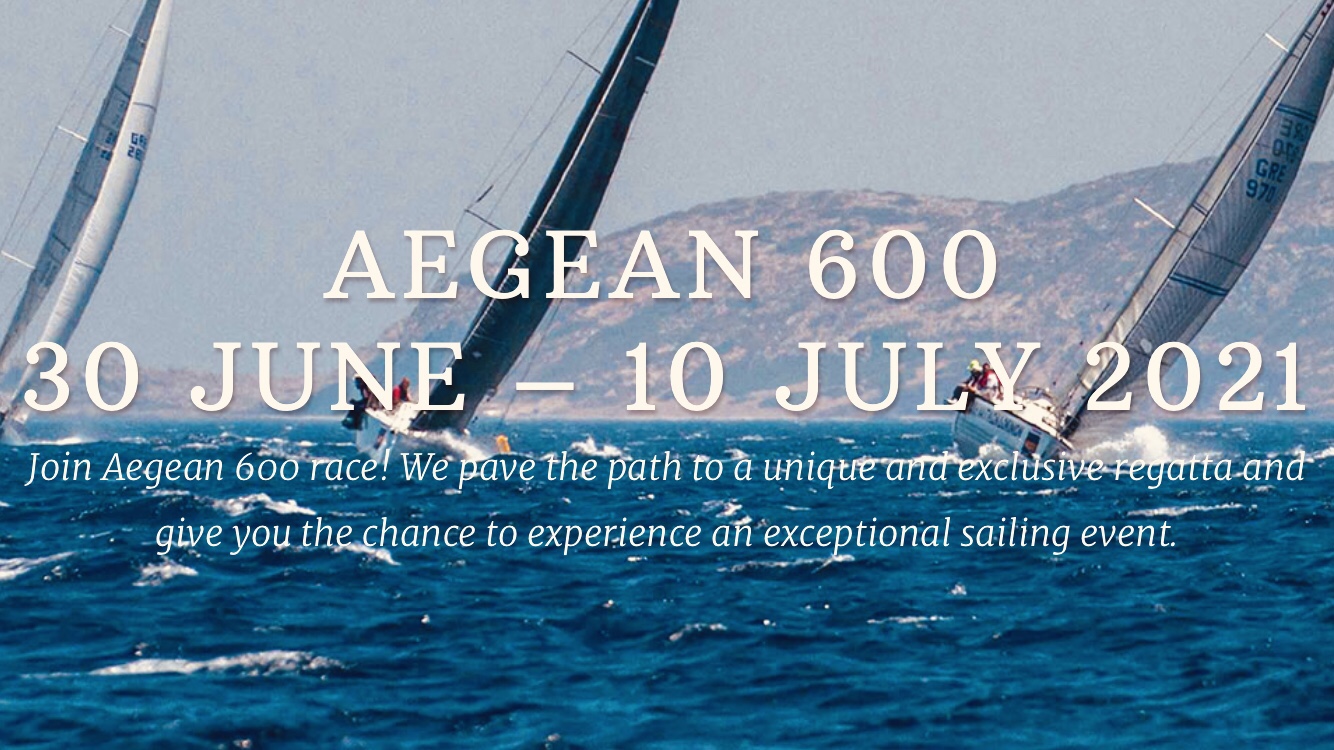 Hours ahead of a new era and challenge…

The sun is up, so is our OPTIMUM spirit and expectations. In less than 7 hours a fleet of 40 offshore sailing yachts from 16 countries will embark to the mythical course of the AEGEAN 600 Yacht Race. Team OPTIMUM-Samos Steamship will hit the start line in top form following an extensive boat preparation and crew training program. Well prepared international teams and boats will provide exhaustive competition in home waters and greek teams are supposed to have an edge due to local knowledge. This is true for parts of the course that we have sailed during numerous Aegean Rally editions but a nonstop multi day 600 mile competition in the Aegean sea reaching as far south as Kasos and as East to leave Rhodes on the left is all new for us too. But then again Team OPTIMUM won the top spot overall in the 2004 Rolex Middle Sea Race in their second attempt only…
“600 mile nonstop races demand a totally different approach than a day or weekend race. After seven Middle Sea races with great results, Team OPTIMUM invest hard in the composition of the 15 crew lineup in the sense that we only select those that they really want to do it, dream on it. Our coach, Eddie Warden Owen back in the Mumm 36 era competition said that a crew team is like a chain and the chain is as strong as its weakest ring. Once you have one or more on board that on the second or third day feel they would rather be home, your challenge is over. Then you need to give time to all those 15 guys to blend together during boat preparation and training, since knowing the boat inside out and their mates will add a sense of comfort in the …misery. Well, outsiders call it misery when you race in one set of 3 layer clothing allowance, eat mostly dehydrated food, sleep if you are lucky in a different bunk every 4 hours, master the boat during your shift with half the crew for 4 hours and repeat that for 3, 4, 5, 6 days depending on the wind showing up or not. We, somehow call it fun, the two shifts compete which one will cover more miles and win more places in the standings, joke a lot, and support those that need some reassurance that the ordeal will soon come to an end, a happy end”, says loyal trimmer Kostas Makridis known also as hammer man.

OPTIMUM Yacht Racing Team with the immense support of the Samos Steamship family is thrilled to compete in the first ever Aegean 600 Race that has all the potential to attract the full attention of the international offshore sailing scene in the years to come. Our plan, our dream is to live and inspire the young and coming generation to set goals, work hard as a team and put up their best with love and care. Usually, this is the only way to get the full force of the achievement feeling, without worrying too much about where you are on the scoreboard. Our heart, full support and recognition for their effort and commitment will be on our team mates mixed gender double hander duo of Jerry Petratos and Evi Delidou taking on the course on AETHER, a brand new Dehler 30od.

Fair winds to all, the clock is ticking… Stay tuned!