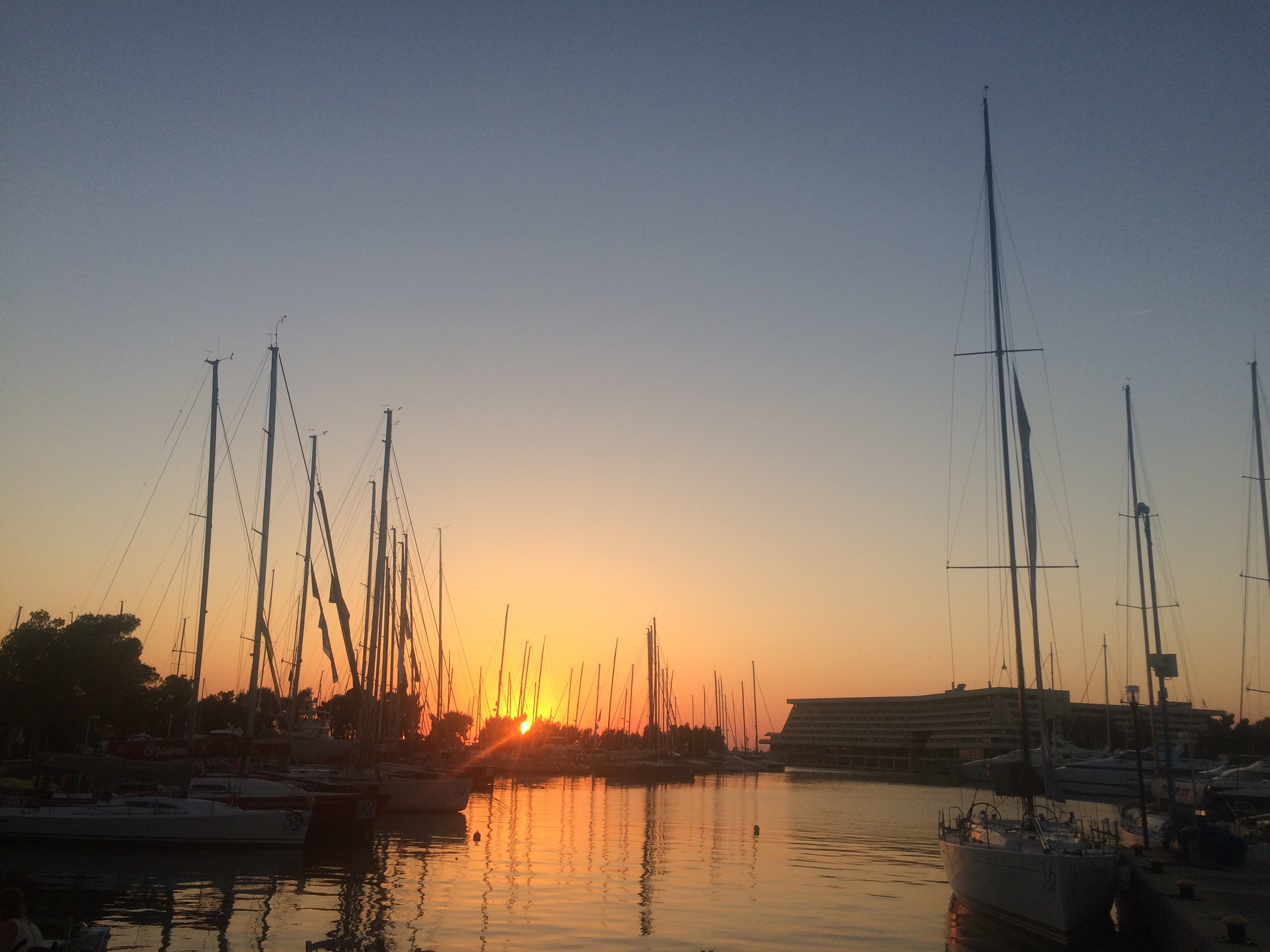 Today was the final race day here in the magnificent Porto Carras Grand Resort that the 2016 ORCi Offshore Sailing European Championship concluded. OPTIMUM 3-THENAMARIS-OPTIMISE finished 9th with a scoreline of 20, 5, 9, 6, 16, 12, 8, , 10 and 11. It is huge satisfaction for Team Optimum members that since 1994 when the Team was established, every time we get the chance to compete in European or World Championships, we end up in the top 10.
“I am used to race big international sailing championships in the Laser Olympic Class but that was my first in Offshore Sailing boats under ORCi international handicap system. I never thought that the intensity of the 5-day/9-races format would be so high. Every day and every single race was as hard as it could be with seconds separating boat finishing positions after hours of racing. And yes on board OPTIMUM 3-THENAMARIS-OPTIMISE we remained focused to our daily plan, succeeded to be in Europe’s best 10 top teams and extremely enjoyed the whole event from start to finish offshore and ashore. We all learned a lot, shared great moments and will keep sailing-racing being wiser and more experienced”, said 21-year-old talented Laser Class Greek champion Charis Mavrogeorgis that joined the Optimum after guard for the 2016 season and boy he is bright!
Although racing is over, Team Optimum is in full swing, as the boat is already on the 28-hour delivery trip back to Kalamaki base, with the rest of the crew driving back to Athens to unite with families and show up at work on Monday. The Optimum Media Team has posted some great videos and photos on our fb page that can give you a taste of how busy we have been up here in Chalkidiki!