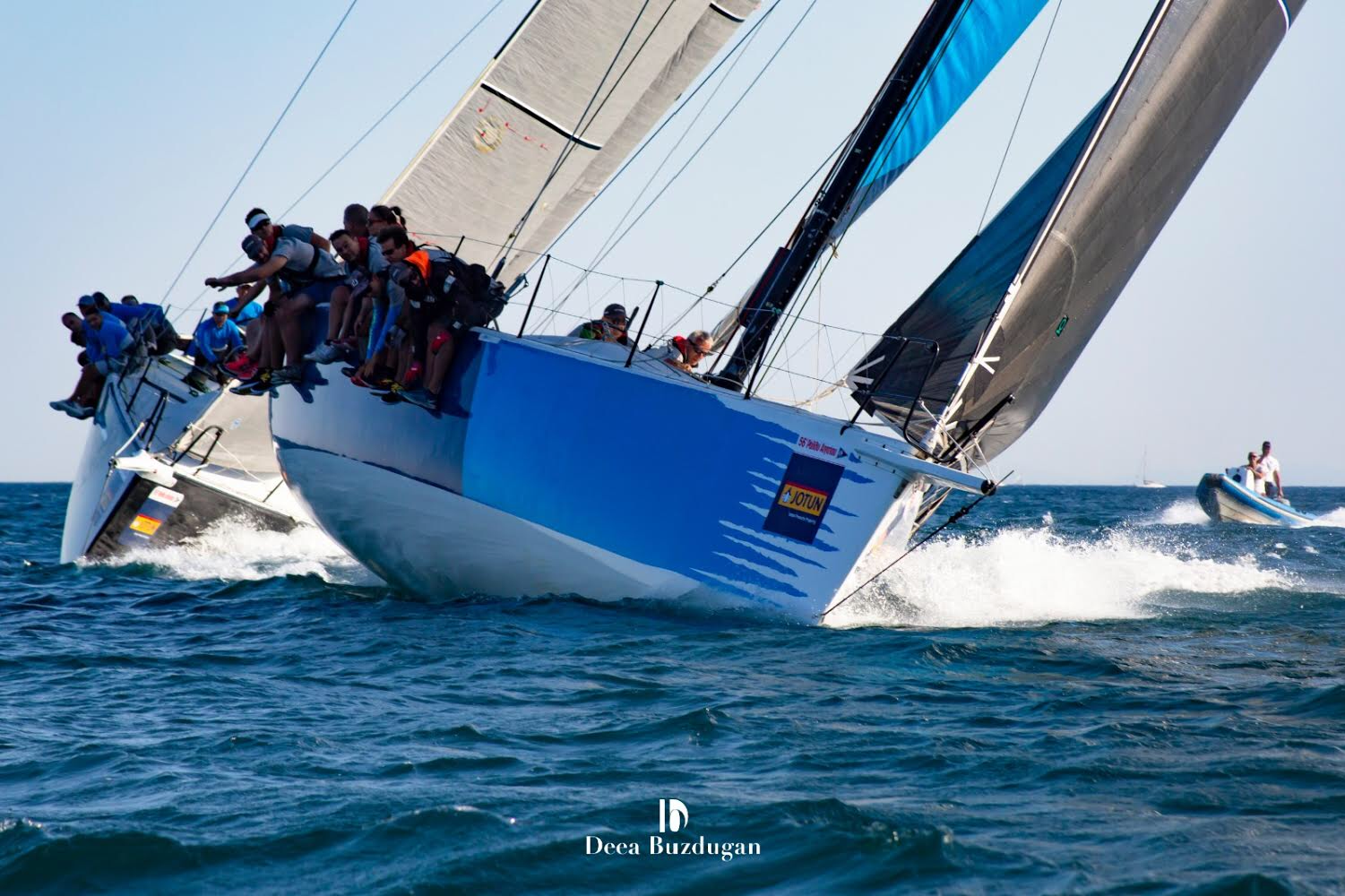 The 10-day,  400-mile 56th AEGEAN RALLY is done and dusted.  OPTIMUM Yacht Racing Team participated for 25th time since 1994 that was established, missing only the 1996 edition while racing in AQUA BRAVA Copa Del Rey Sailing Week in Palma, Spain.  In this long journey, Team OPTIMUM skippered by Nick Lazos and Periklis Livas and crewed by an evolving amateur crew of sailing enthusiasts has reached the podium 20 times, 9 times first, 7 times second and 4 times third!

“The Aegean Rally is one of the oldest offshore races in the Med region and the longest, toughest and worthiest in Greece so far.  The inaugural AEGEAN 600 in June 2020 may change that.  Pushing hard through the meltemi winds year after year in the Aegean Rally, we finessed our act and have raised our game to a top 9 result in every European or World Championship we have competed. Additionally, we have competed in the ROLEX Middle Sea Race 7 times winning overall in 2004 and bringing back class trophies in 2012 and 2018.  As a duo with Nick for almost 40 years, we learned to prepare the OPTIMUM yachts immaculately and line up a steady crew of sailing enthusiasts that every year updates by about 20%.  This year was no different but since OPTIMUM 3 is up for sale and we do very few races selecting the ones we can’t miss the fun, we updated the crew at about 40%, bringing in the next generation, our kids at ages as low as 14 years old.  It was a real surprise how well it all blended up and even though we had two major setbacks, we enjoyed it all the way, and the kids learned valuable lessons in their first serious go”, suggests co-skipper/owner Periklis Livas.

“We want to see OPTIMUM Team competing for another 25 years and to do so we need to inspire and share the Optimum culture and in depth experience with the next generation.  We seem to be in the right track and  during the race debrief it was clear that 5th overall (6,5,3,6,6,2) was a miracle result considering the mishaps we encountered in race 3 (broke a spinnaker and the mainsail) having to compete for 120 miles of race 4 & 5 with the trysail.  We definitely won the never give up trophy”, commented long time Optimum trimmer Gerasimos Petratos.

See you all out there racing sailing again in the 54th Andros Race in the last long weekend of August 2019!